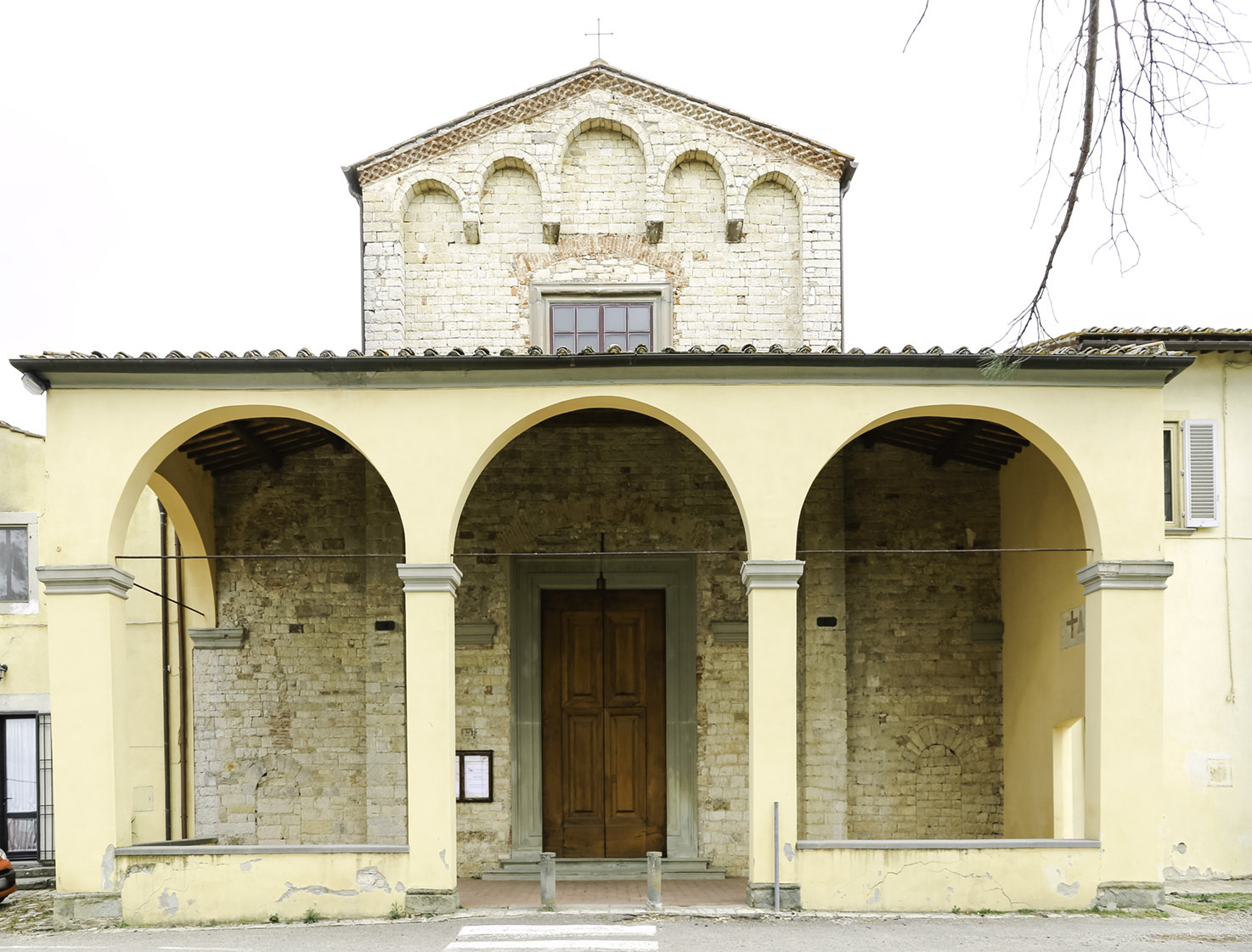 The lovely Campoli Parish church was built in the 9th century and has an absolutely lovely position on top of a hill dominating the surrounding countryside, one of the most important and wealthiest areas that includes 19 towns and several important castles and churches. The importance of this church is also proven by the number of papal bulls sent to the parish priest.

The tower used to host a bell coming from the castle of Verruca, a fortress located in Vicopisano and scenario of several battles between the Republic of Pisa and Florence. The bell was sold to Campoli in 1443 and it wasn’t replaced until 1860.

The façade of the church is hidden behind a portico of the 18th century. The inside of the church features 3 aisles that underwent major restoration in the 18th century giving the Church a sort of Baroque-style. The works of art that are worth mentioning are the painting by Giuliano Bugiardini “Virgin Mary with Child and Saints” and a crucifix of the 16th century on the main altar.

Catholic weddings in this Pieve

Catholic weddings in the Pieve of Campoli can be celebrated in English by a local priest or the couple can bring their own priest to celebrate the wedding ceremony. Catholic weddings with legal validity are also allowed.

Recommended from April to October. 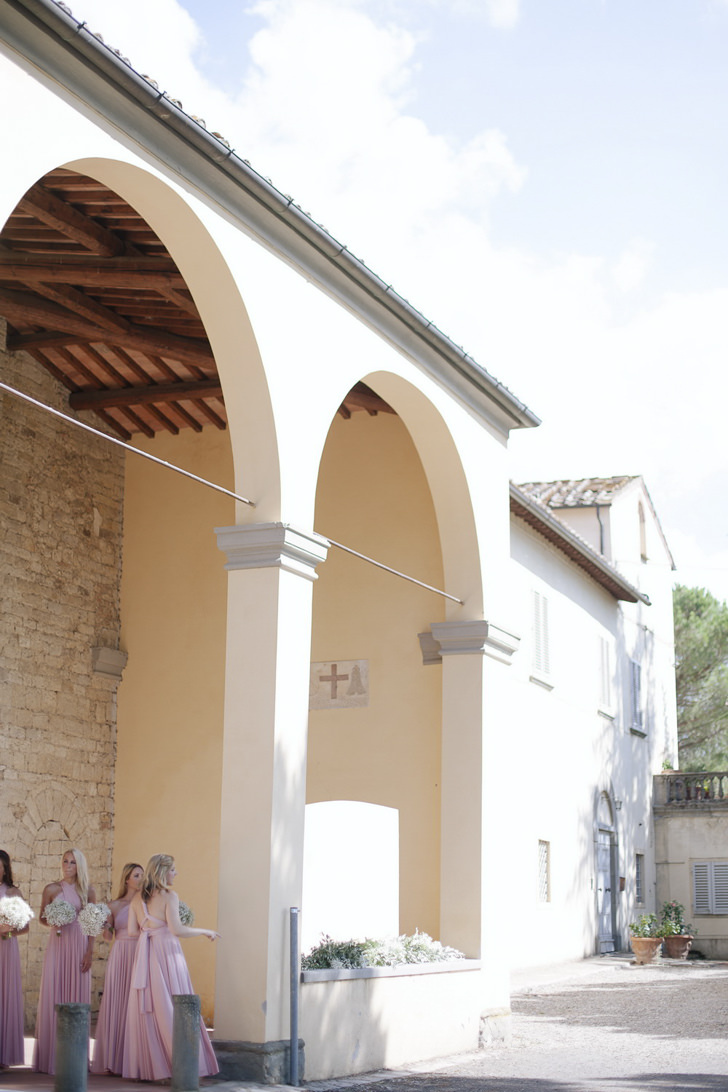 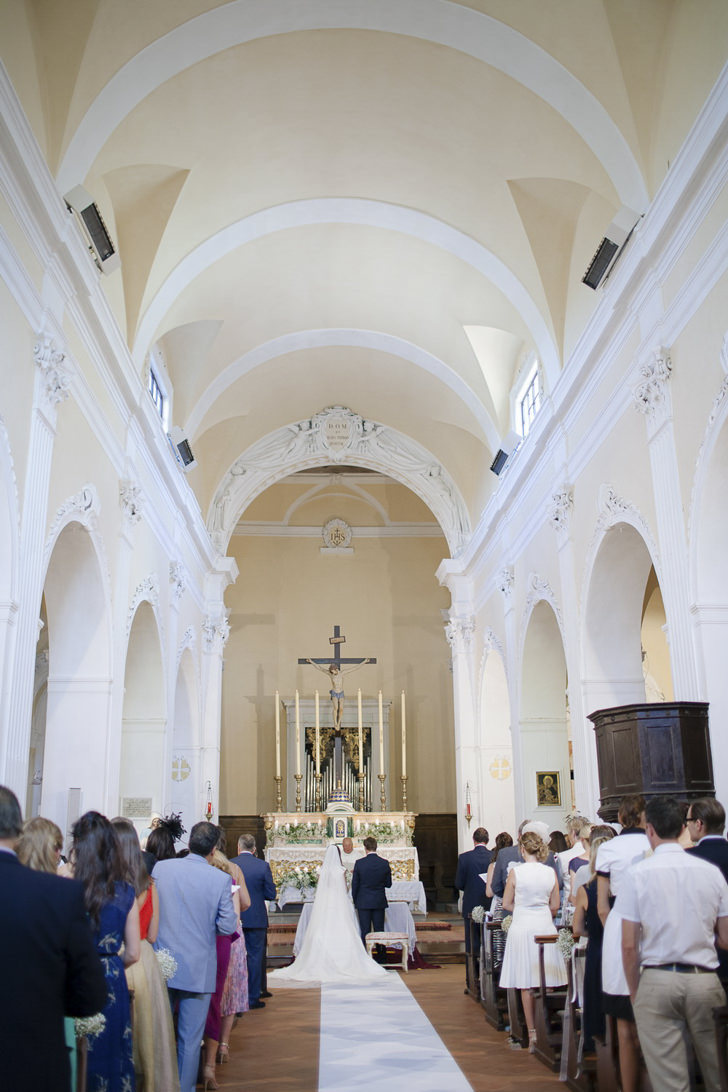