Weddings on the Mediterranean Coast near Rome 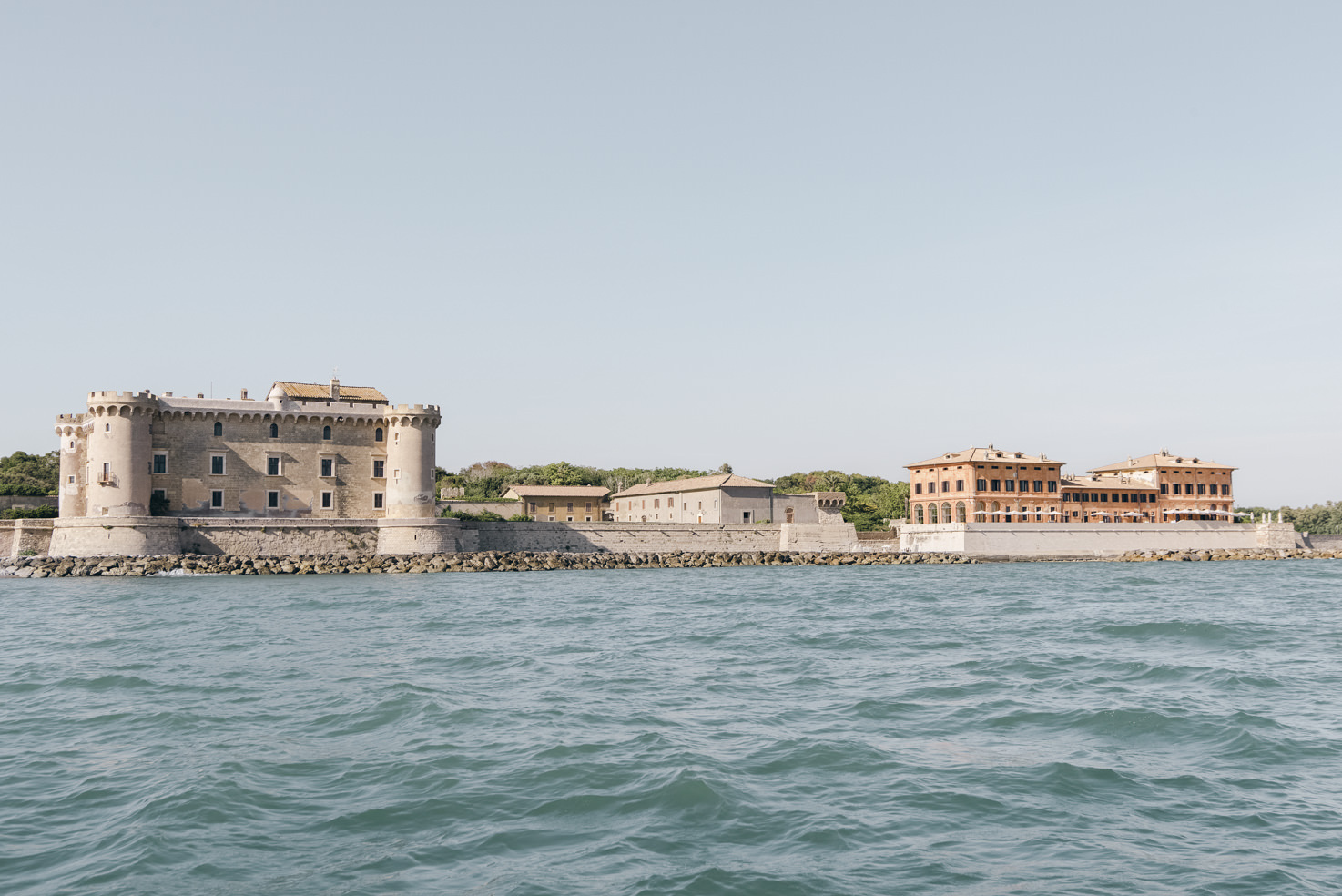 Roman seaside, only about an hour from the city center, isn’t very well known among foreigners but its crystal clear waters and the beautiful seafronts of Monte Circeo or Sabaudia attract tourists coming from the bustling Italian capital city and Lazio Region. The coast is mainly composed of sandy beaches while the countryside is a vast alluvial plan that surround the city of Rome. The sea side is not just a beach-getaway, it is a place to relax and visit several archeological and historical symbols of this region.

Set along the coast, the old towns of Ostia, Fregene, Santa Marinella, Sabaudia, Sperlonga, Anzio ticks all boxes: picturesque towns with historical villas and museums, sea front castles, watchtowers combined with fine sand and clear waters. Some of these towns date back to the Neolithic and Bronze Ages and are surrounded by unspoiled nature.

Civitavecchia is the Roman port at 60km North West of the city, the place to catch a ferry to the most heavenly holiday locations. It connects Rome to Sicily, Sardenia, Spain and Tunis.

There are some enchanting seaside venues not far from Rome that will surprise you and your guests, wether you want a historical villa or a medieval castle immmersed in a park, we will help you select the most beautiful setting along the tranquil coast of the Tyrrhenian Sea.