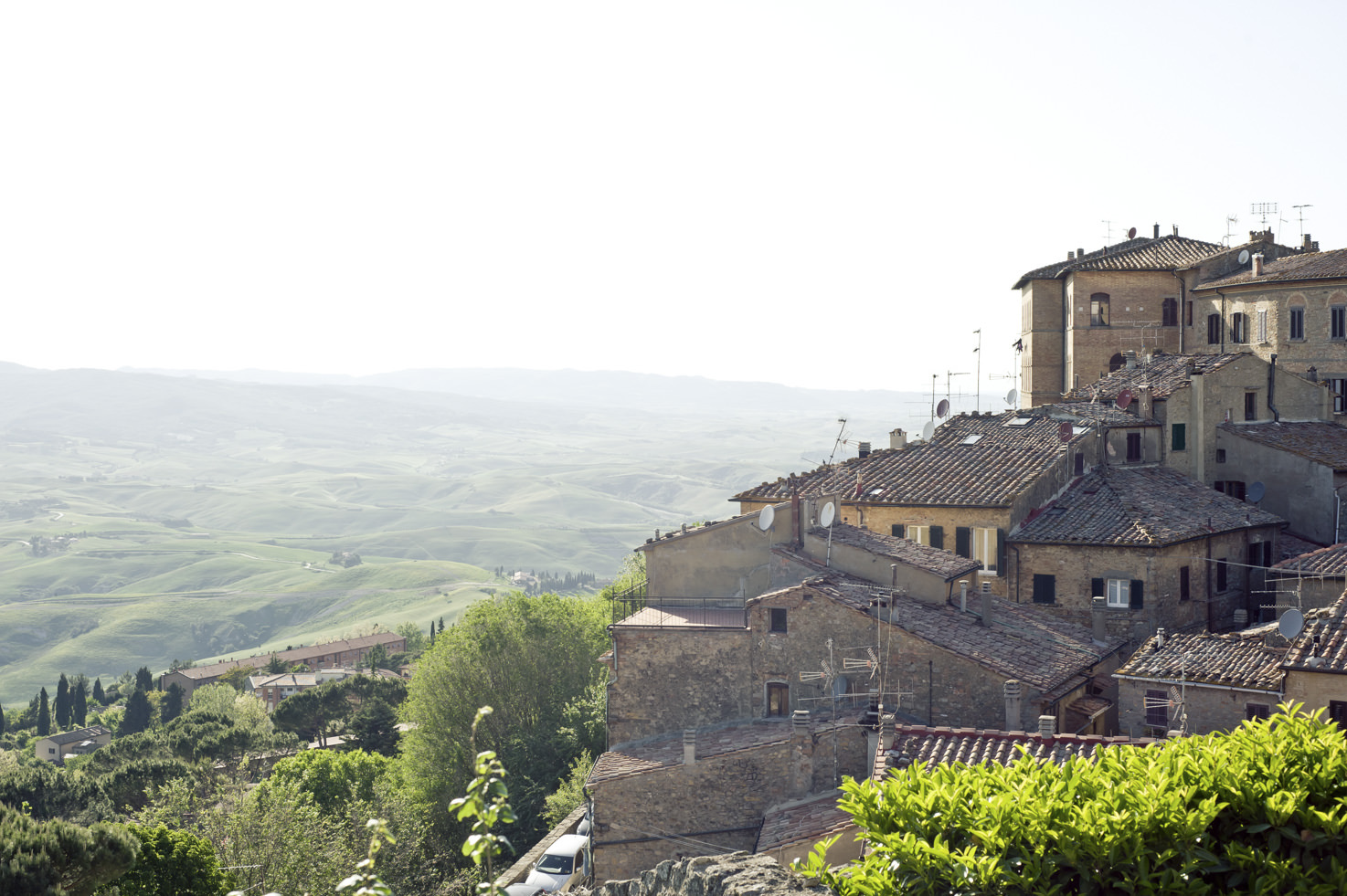 Plan your destination wedding in Volterra, one of the most delightful and picturesque Tuscan villages. Volterra offers marvellous venues for civil and catholic ceremonies as well as enchanting villas where to organize intimate and refined wedding receptions.

Volterra stands on a rocky hill, 1770 feet above the sea level, located between the rivers Bra and Cecina, and is surrounded by strong and protective walls. The city can trace its historical roots back to three thousand years ago and maintains its medieval character and charming narrow stone streets, tower houses and historical palaces. The district is rich in alabaster, in mineral waters and salt springs. Still more important are the Soffioni of Larderello, volcanic vents which emit jets of steam, from which boric acid is extracted, the sulphur lake of Monterotondo, the copper springs of Caporciano, and the baths of Montecatini Val di Cecina.

In the Etruscan period, Volterra was one of the most important cities in the Etruscan confederation. From the period of the kings, it was at war with Rome. In 298 B.C., when he became consul, Scipio gained a victory here over the Etruscan armies. In the Punic Wars, however, the city was allied with Rome. In 80 B.C. it was taken by Sulla, after a siege of two years. Remains of the ancient surrounding walls, including the Etruscan Porta dell'Arco, may still be seen, as well as the baths, an aqueduct, an amphitheater and, above all, several Etruscan burial places. Volterra is a magical place, the integrity of the whole historical center and the individual monuments as well as of the surrounding landscape is  ideal for a Tuscan Wedding.

Nowadays, the city still appears to be almost wholly embraced by its medieval walls and has an almost intact centre focused on the Piazza dei Priori. 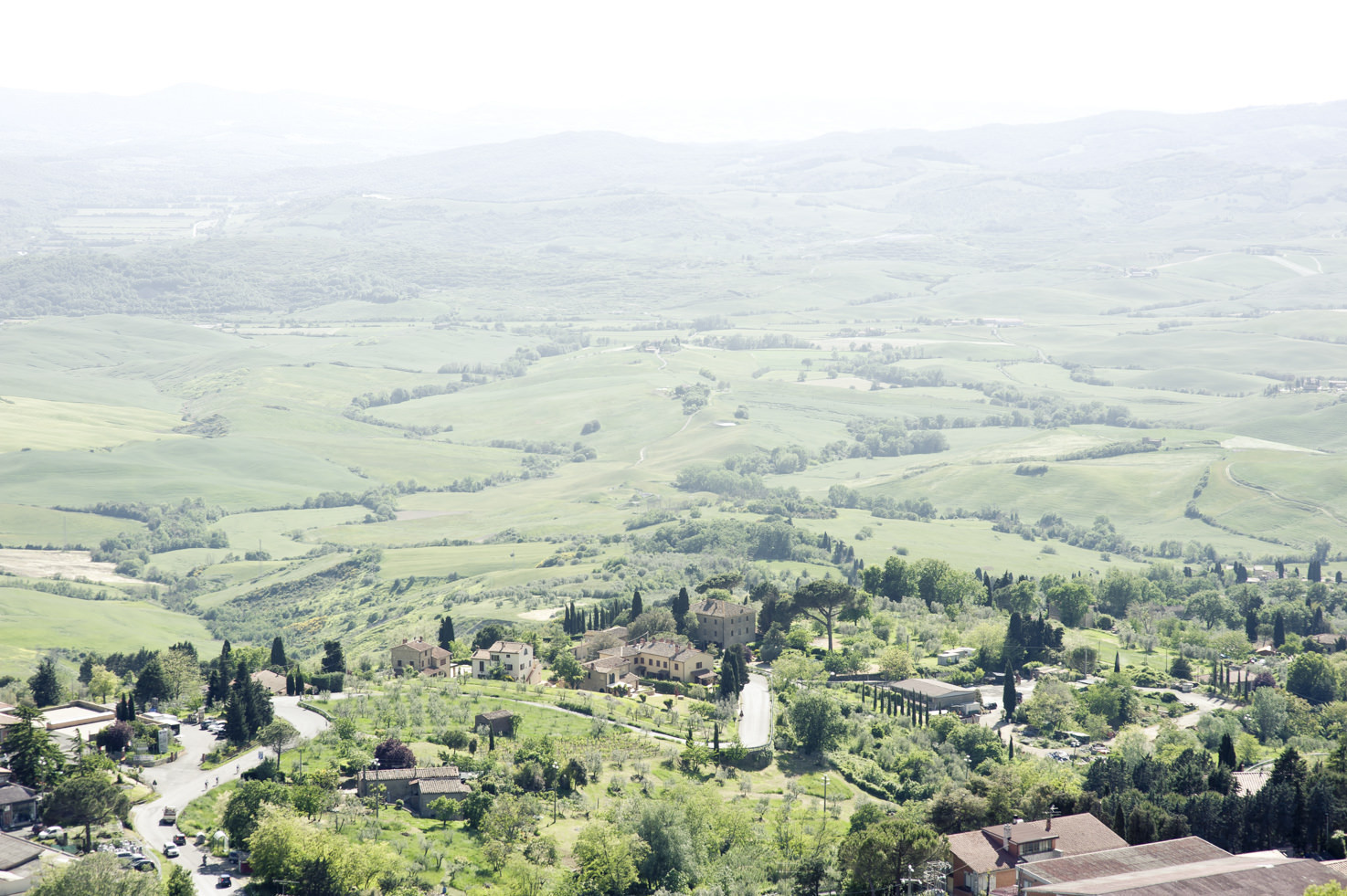