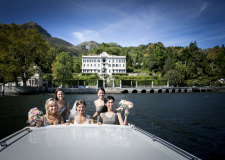 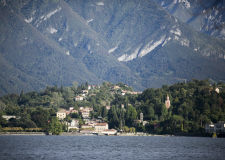 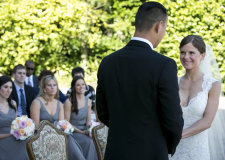 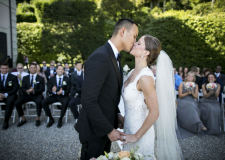 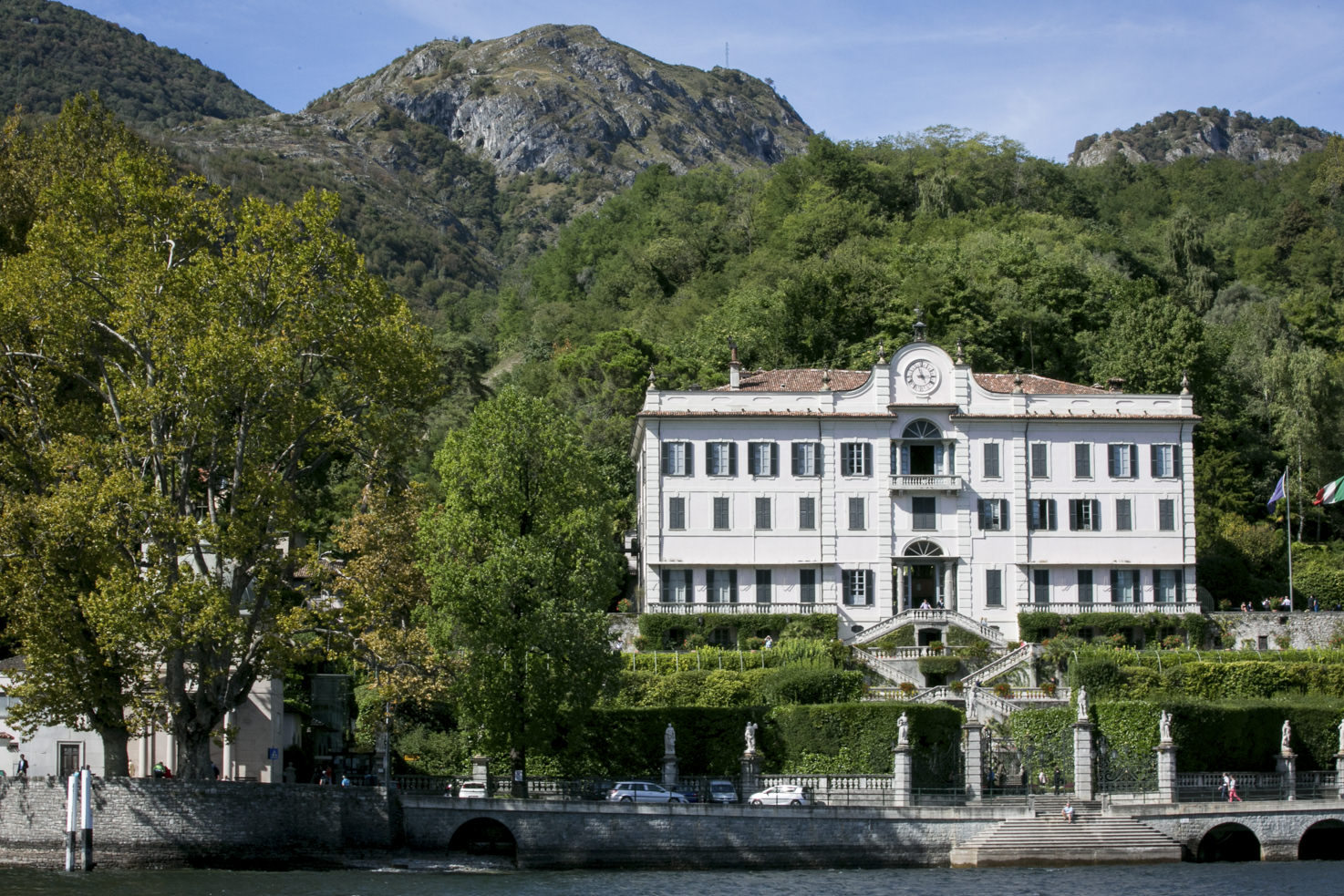 Villa Carlotta is located on the shores of the elegant and romantic Lake Como, in the enchanting town of Tremezzo. It is a marvelous venue where it is possible to organize outdoor civil weddings followed by a toast for all guests while the Bride and Groom have a romantic photo session in the spectacular gardens on levels degrading towards the waters of the lake.

Villa Carlotta on Lake Como in Italy is a beautiful villa from the 17th century gently immersed in a well-tended park of 8 hectares (20 acres) enriched by exotic plants, fountains, statues and romantic paths.

The elegant aspect of Villa Carlotta dates to the 19th century, when its owner, Giorgio Sommariva, an important banker and politician, added balconies to admire the lake views and a large clock on the façade. He enriched the Villa with works from the best sculptors and painters of the era, like Antonio Canova, Bertel Thorwaldsen, and Francesco Hayez. He also transformed part of the park into a romantic English garden. Another part of the garden hosts rhododendrons and 150 different varieties of azalea, which in spring transform the area into a kaleidoscope of pink and white hues.

About civil weddings at Villa Carlotta

Civilly binding ceremonies at Villa Carlotta can be performed on a beautiful panoramic terrace overlooking the dramatic blue lake or in an elegant hall of the villa. If you want to get married in the Italian Lake District don’t miss the unique chance to celebrate your wedding in this luxury villa.

A sworn declaration is requested a couple of days before the wedding at Tremezzo’s town hall office. Couples can customize their ceremony by reading their own vows after the civil rite. It is also possible to enrich the ceremony with some classical music playing and readings.

Villa Carlotta is rented exclusively for civil weddings that can be followed by an aperitif upon agreement with the management. Banquets are not allowed on the premises of the Villa.

Getting married at Villa Carlotta: when?

The best period to get married in Villa Carlotta near Como in Italy goes from May until the end of September. 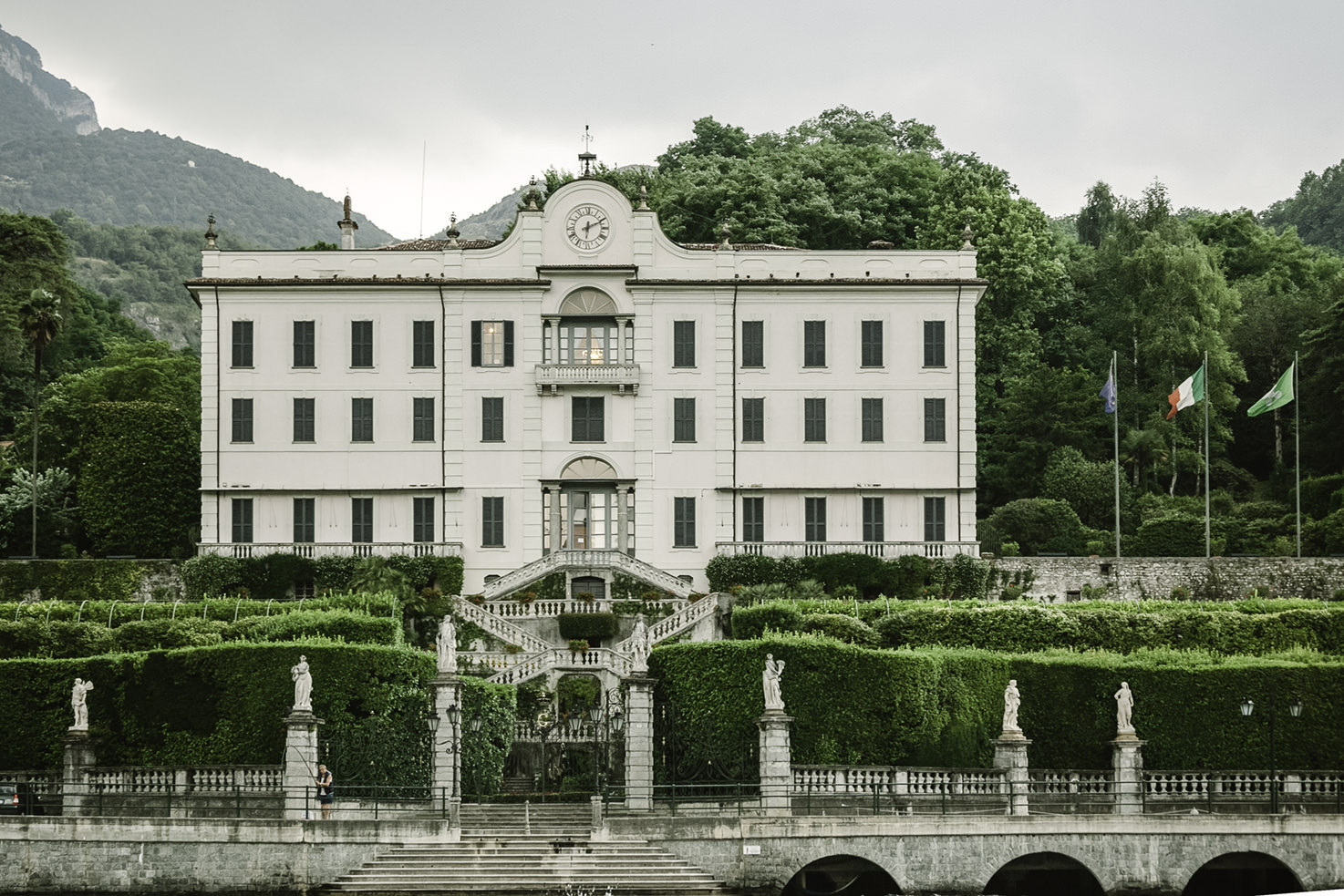 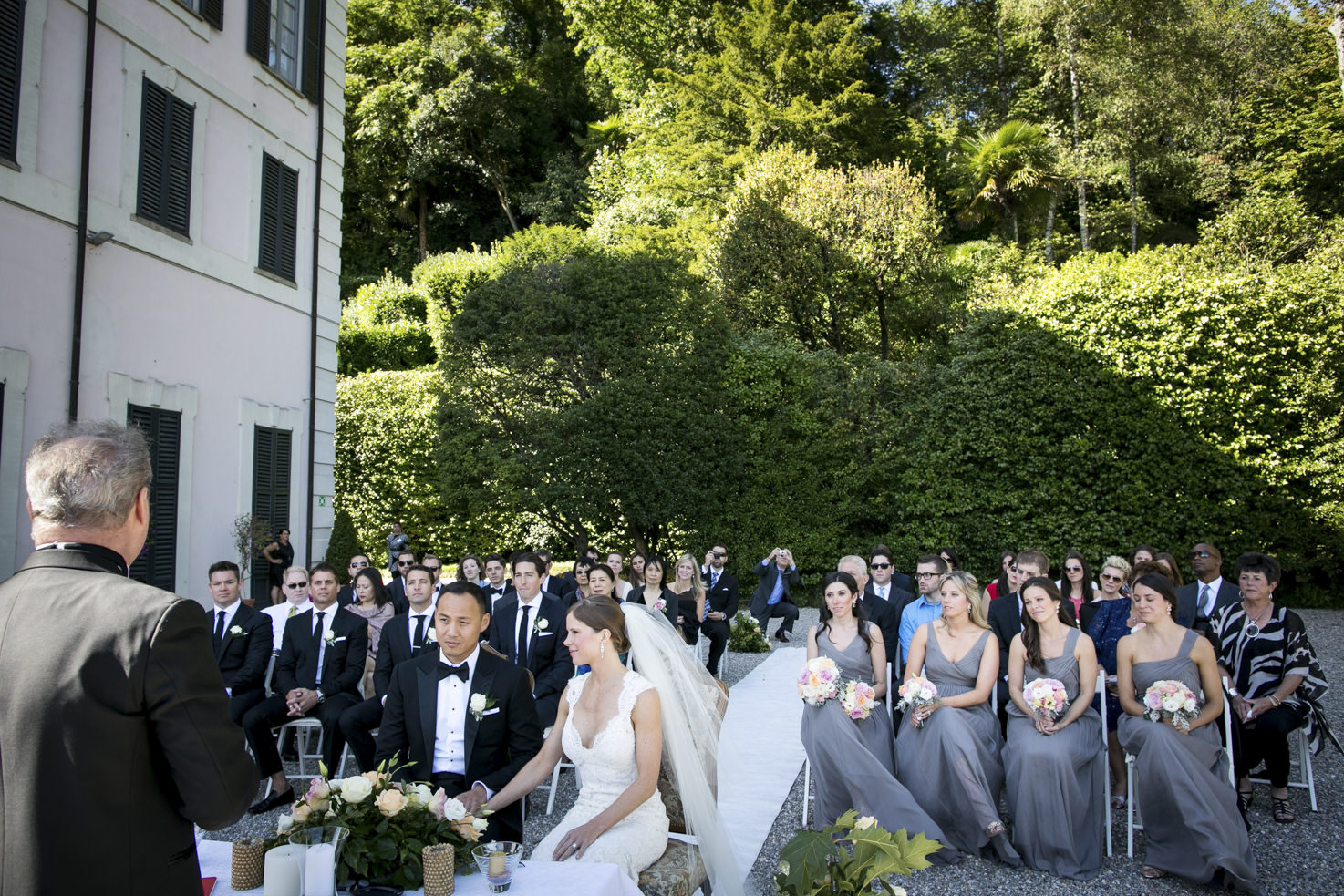 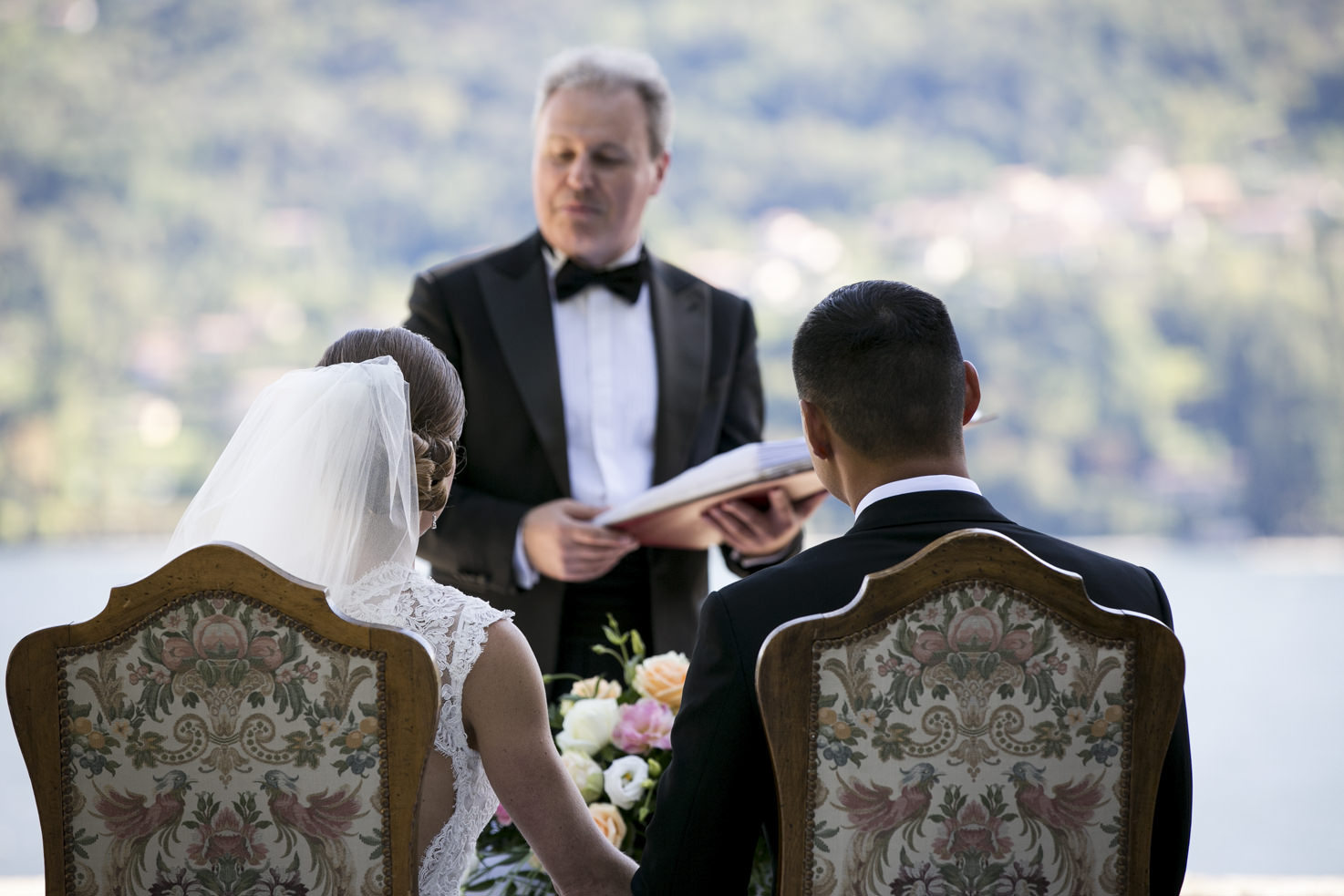 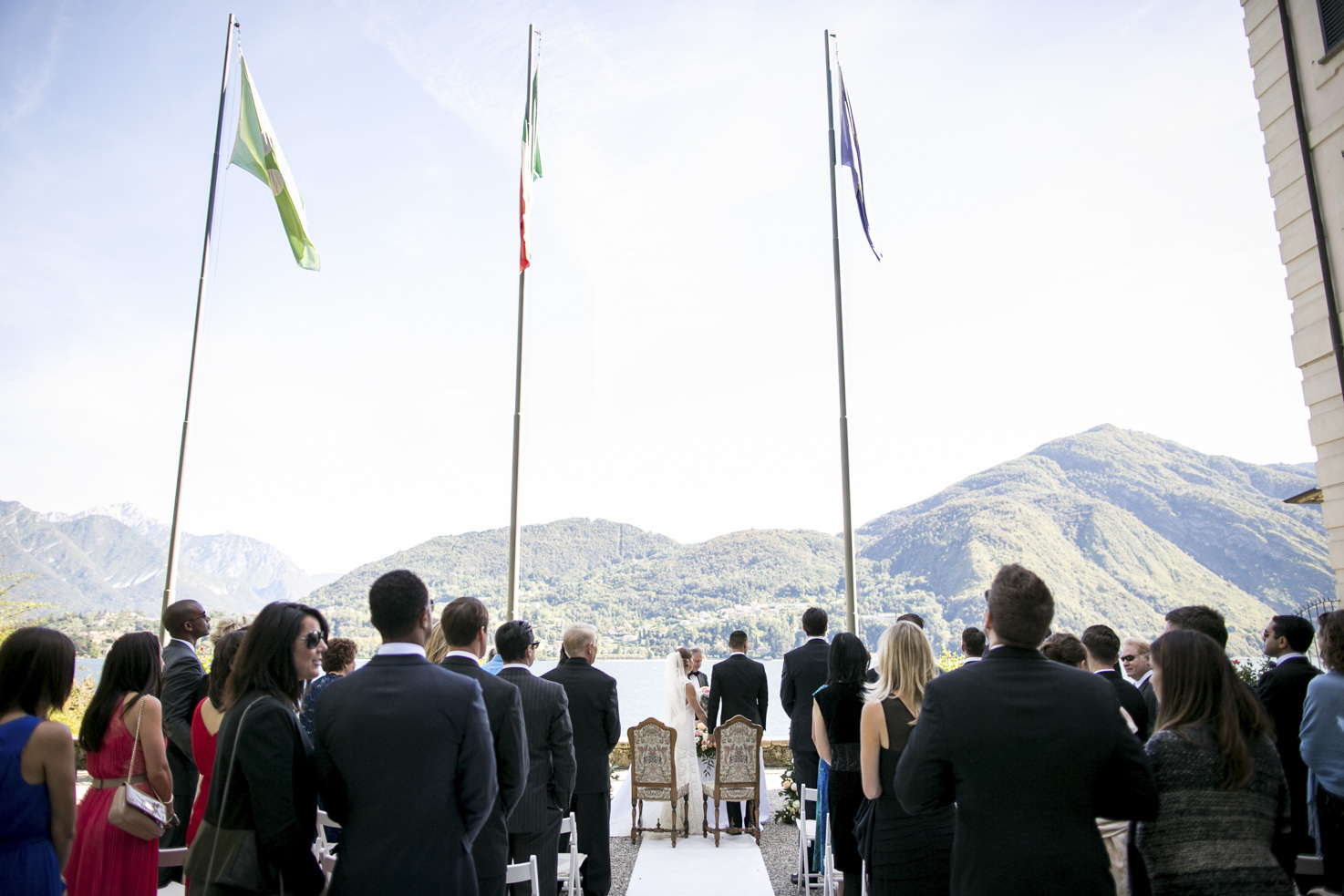 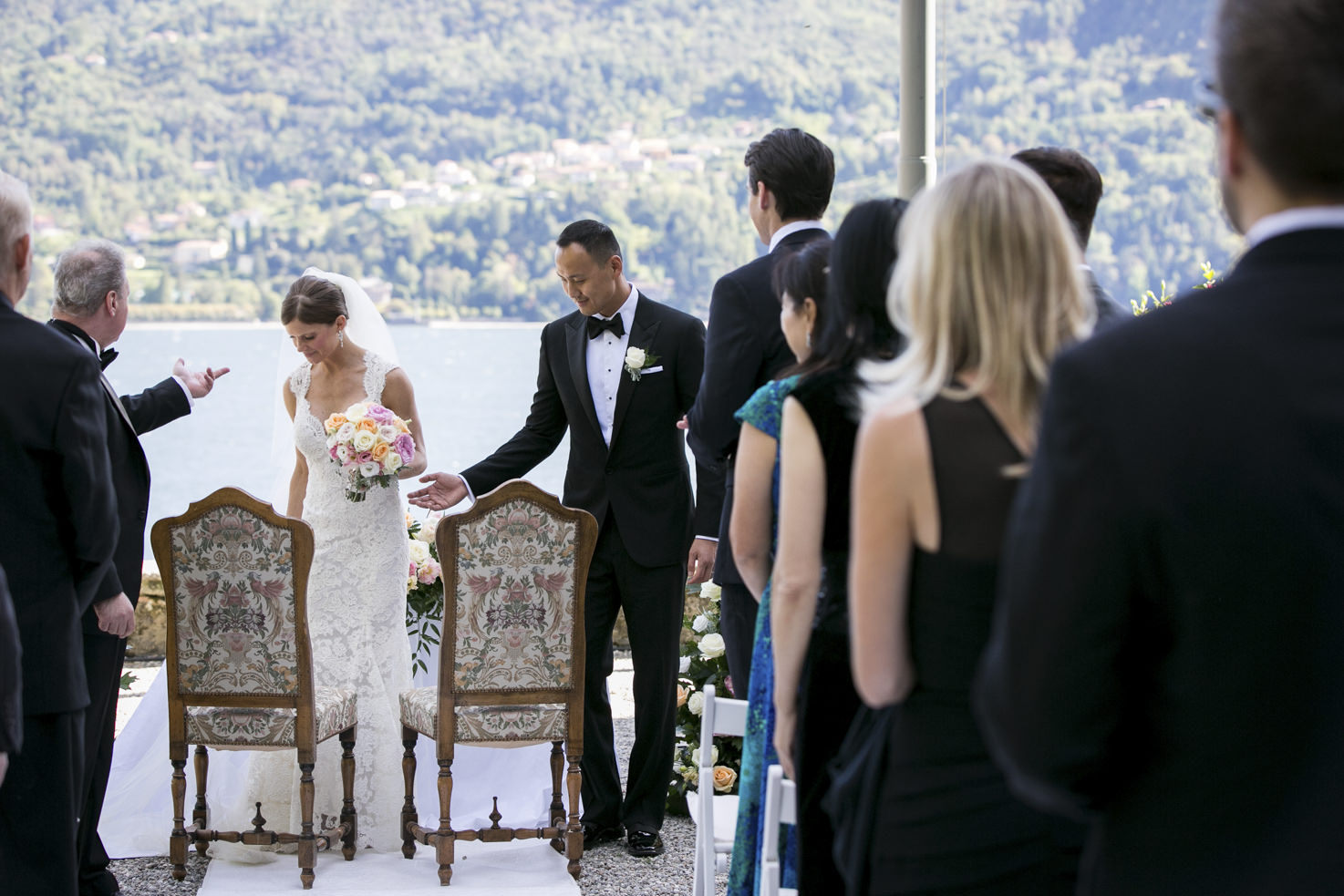 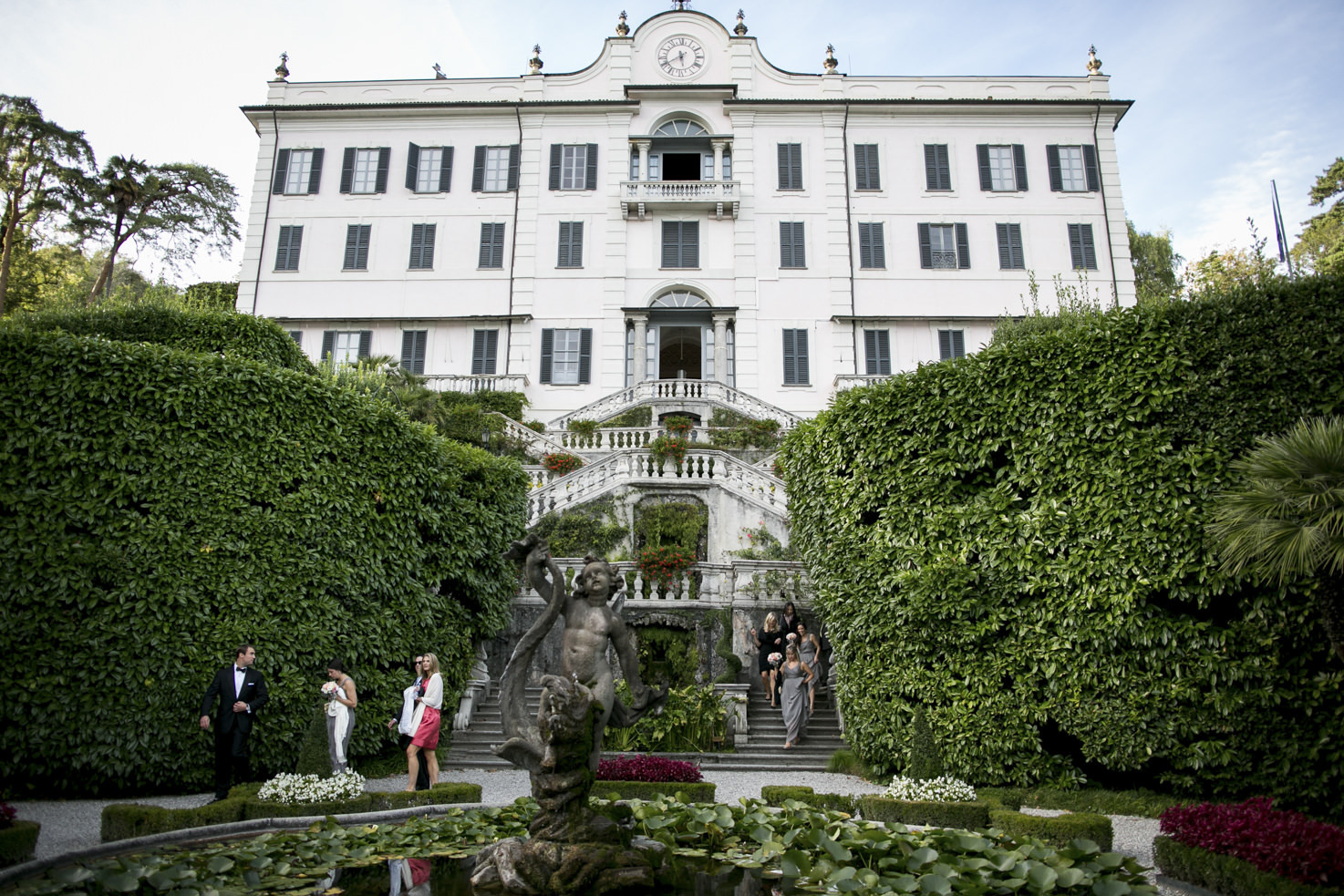 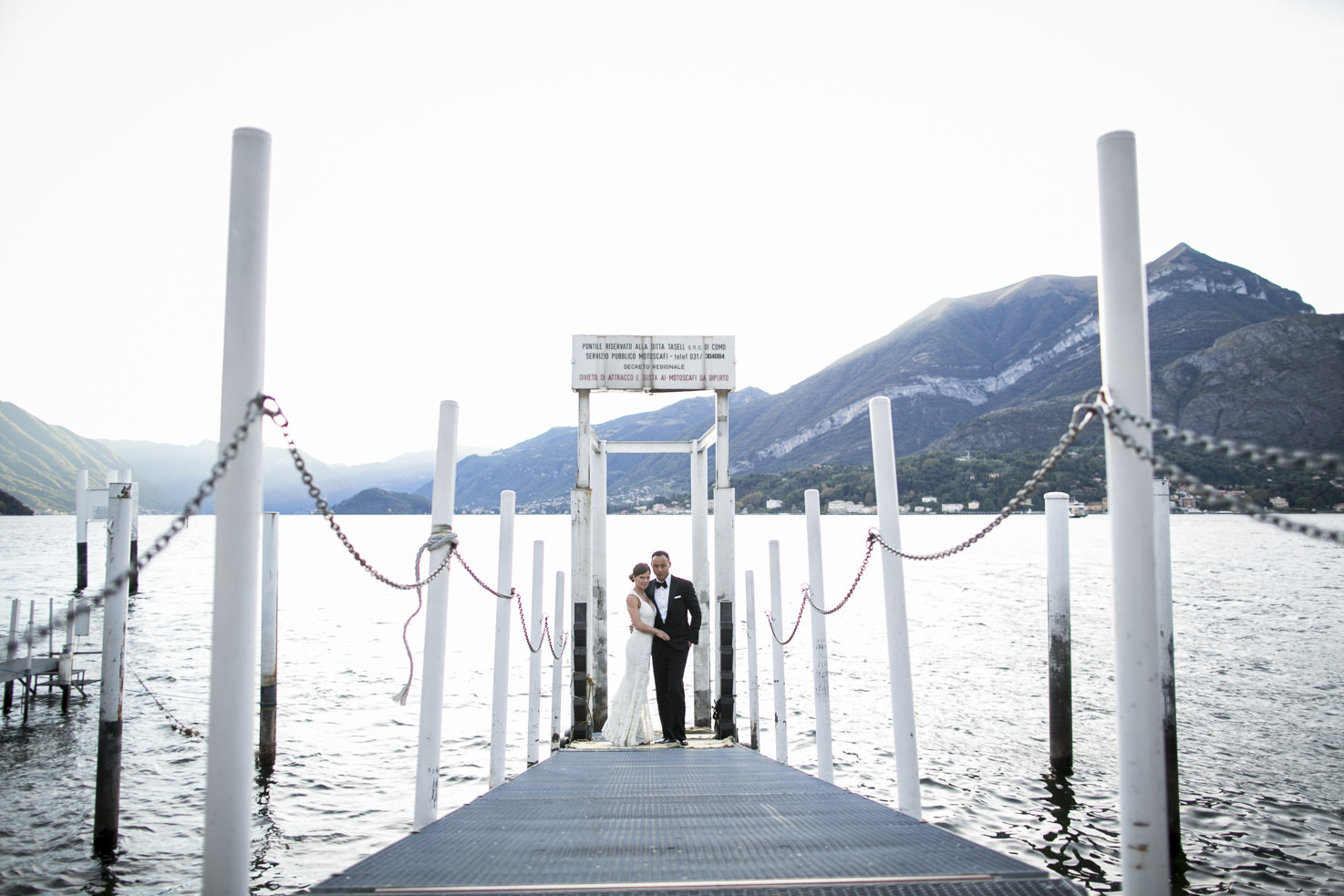